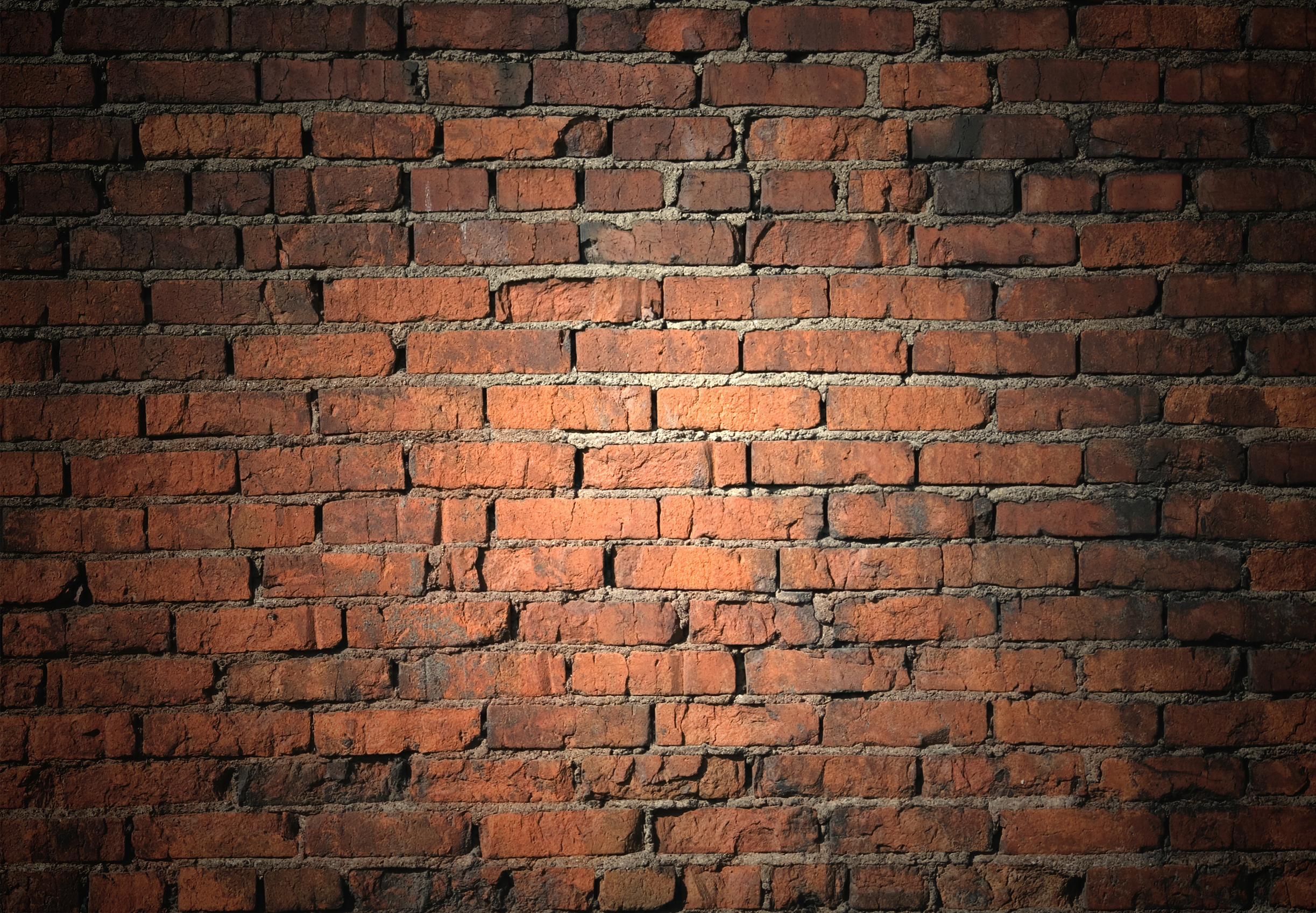 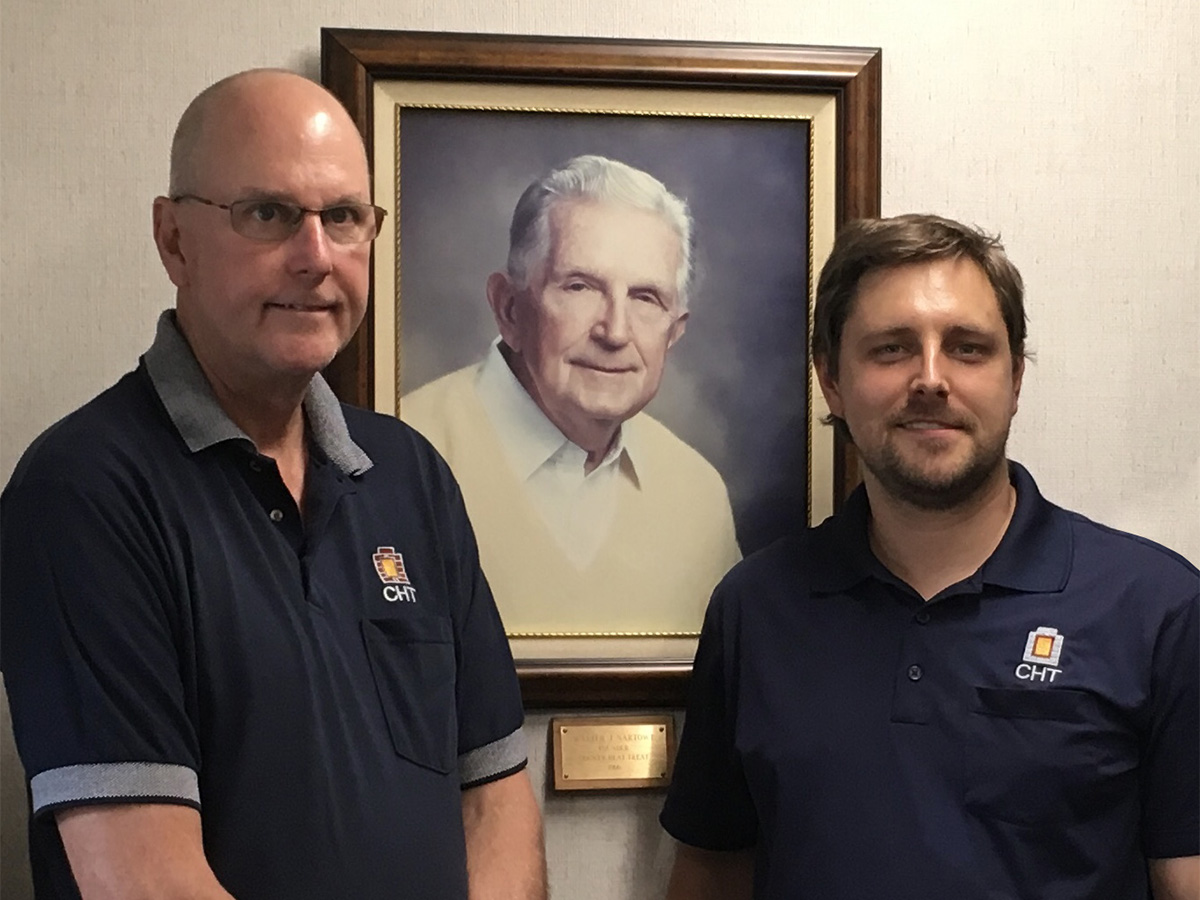 County Heat Treat is a family-owned and operated business in its third-generation of heat treat services. Based in central Massachusetts, this company is meeting the needs of its customers throughout New England. Whether it’s simple stress relief of a low carbon steel weldment or the exacting specifications of a helicopter drive shaft, County Heat Treat is capable of meeting your thermal processing needs. 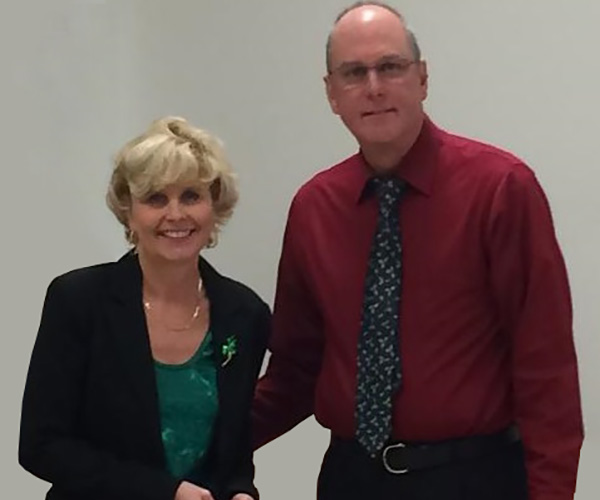 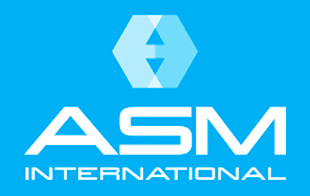 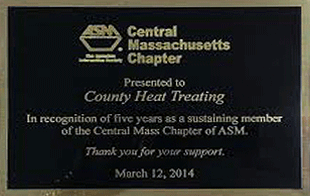 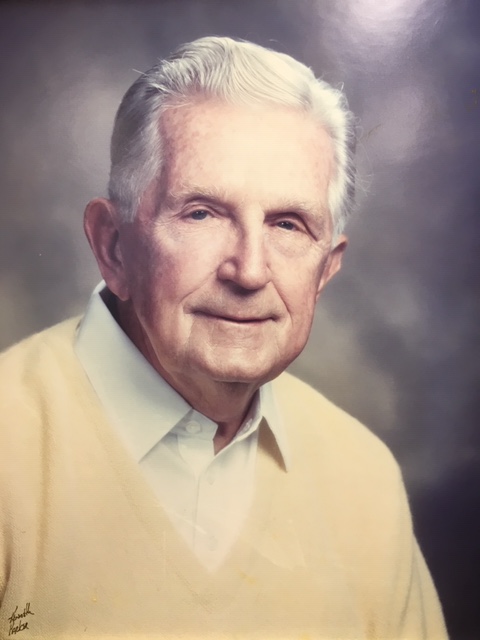 Founder and President, Walter J. Nartowt, started County Heat Treat in 1966. Developing a committed work ethic, as he worked alongside his father in a Boston area restaurant, set the stage for a business entrepreneur. Seeking change from the food industry, Walter discovered opportunity in the manufacturing trade by accepting a position at Greenman Steel eventually working his way to Plant Manager. His ambition led him to Cumberland Engineering where he worked part-time while at Greenman Steel. Eventually Walter transitioned to full time at Cumberland Engineering again earning himself a leadership position.
Then, taking the education and experience he acquired on the job in the commercial steel treating business, he founded County Heat Treat in 1966. His dedicated work ethic earned him the reputation of a well-respected businessman. He was a member of the Chapter of the American Society of Metals serving as chairman in 1957. He worked to the age of 83, retiring in Palm City, Florida in 2001. During his retirement, he continued to be a source of wisdom and knowledge to the family business until his death in 2010. To this day, County Heat Treat remains all in the family as his son, William, was named successor carrying on as President. Alongside William is his wife, Barbara, serving as Vice President. And coming up the ranks are Walter’s grandsons, Bryan and Richard, who play key roles in the quality and production settings of County Heat Treat.
This valuable commercial steel treating business Walter founded many decades ago maintains a strong presence in the New England area serving hundreds of many different industries.